Discord's Nitro subscription service has been live for over a year now and subscribers have had access to some free games in its library. Those games will now be ejected out of the service. 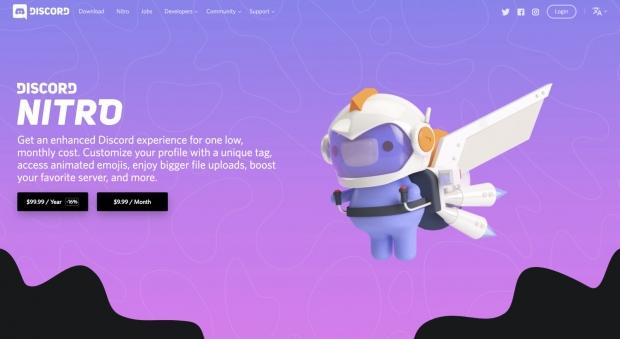 Discord has taken to their blog to announce a new reinvigorated plan focussed around bringing better quality of service to Nitro subscribers. The post reads that Discord has noticed that most of the Nitro subscribers weren't actually playing the available games, so they have decided that they will remove them next month.

The blog post reads "We learned a lot from all of you over the last year. Through your valuable feedback, it became clear that while we and some of you love these games, the truth is the vast majority of Nitro subscribers didn't play them."

The post says that on October 15th the Nitro Games catalogue will be removed. Instead of adding games for subscribers, Discord says that they will be "nail its mission: more features, fun and enhancements for hanging out in Discord with people you care about."

For more information, check out the official blog post here. 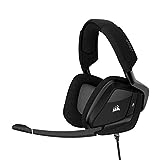