Since the first iteration of Super Smash Bros., crazed fans have been pleading with Nintendo to add their favourite characters into the franchise as fighters. Today we can confirm that two iconic fan favourites won't be getting in. 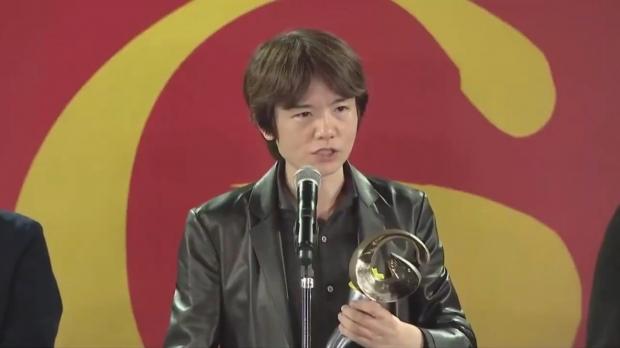 During the 2019 Tokyo Game Show, Super Smash Bros. Ultimate director Masahiro Sakurai discussed more DLC characters to be thrown into the mix. He directly mentioned Dragon Ball's poster boy Goku and Marvel's Iron Man, and before you get your hopes up he didn't mention them in a positive way.

"I get all these kinds of requests from abroad like 'Where is my [beloved] Iron Man?' or 'where is my beloved Goku?'However, basically (Smash) will only have content from video games in it." Since the characters that are introduced into Smash are chosen directly by Nintendo, Sakurai say that their main focus is to add more on characters from well-known game franchises, ruling out T.V shows or movies.

Sakurai has further said in his book 2015-19 Thoughts on Masahiro Sakurai's Games that he "doesn't think characters like Iron Man and Goku will happen."