Sony teased it's gigantic bus-sized 16K TV earlier this year, and has now unleashed it to consumers -- uber-rich consumers, as it could cost millions of dollars. 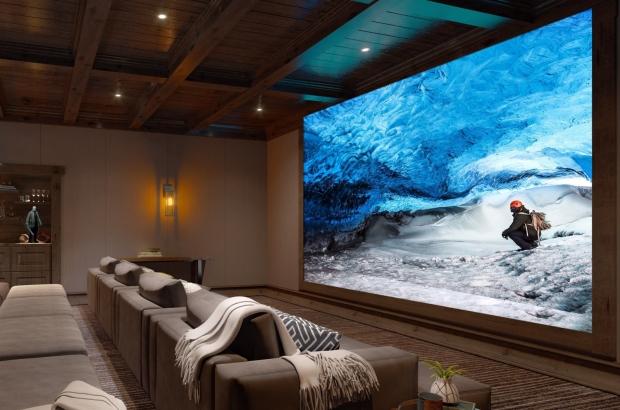 Sony is using Crystal LED technology that uses micro LED modules, each 16x8 inches at 360x360 resolution and 3 small LEDs per pixel. This allows for a very bright 1000 nits of brightness, 10 bit grayscale, superior color reproduction (140% of sRGB) and what Sony says is "spectacular" 3D.

Thanks to the modular tech, Sony can provide various sizes that span in 4 different sizes and resolutions: