Ubisoft has received a lot of flak over the years for its half-assed attempts with gamers, but no one can deny the success of Rainbow Six Siege -- which is now home to over 50 million players.

The developer has conttinued to put in the hard yards into Rainbow Six Siege, with countless free weekends and a steady form of content since its release back in its base form in 2015.

Rainbow Six Siege has long enough legs that it will be coming to the Xbox Scarlett and PlayStation 5 consoles, showing that Ubisoft will continue to support the game for many years to come.

Daniel Ahmad, senior analyst at Niko Partners, said that Rainbow Six Siege is "one of the best success stories this gen" and has surpassed 50 million players. 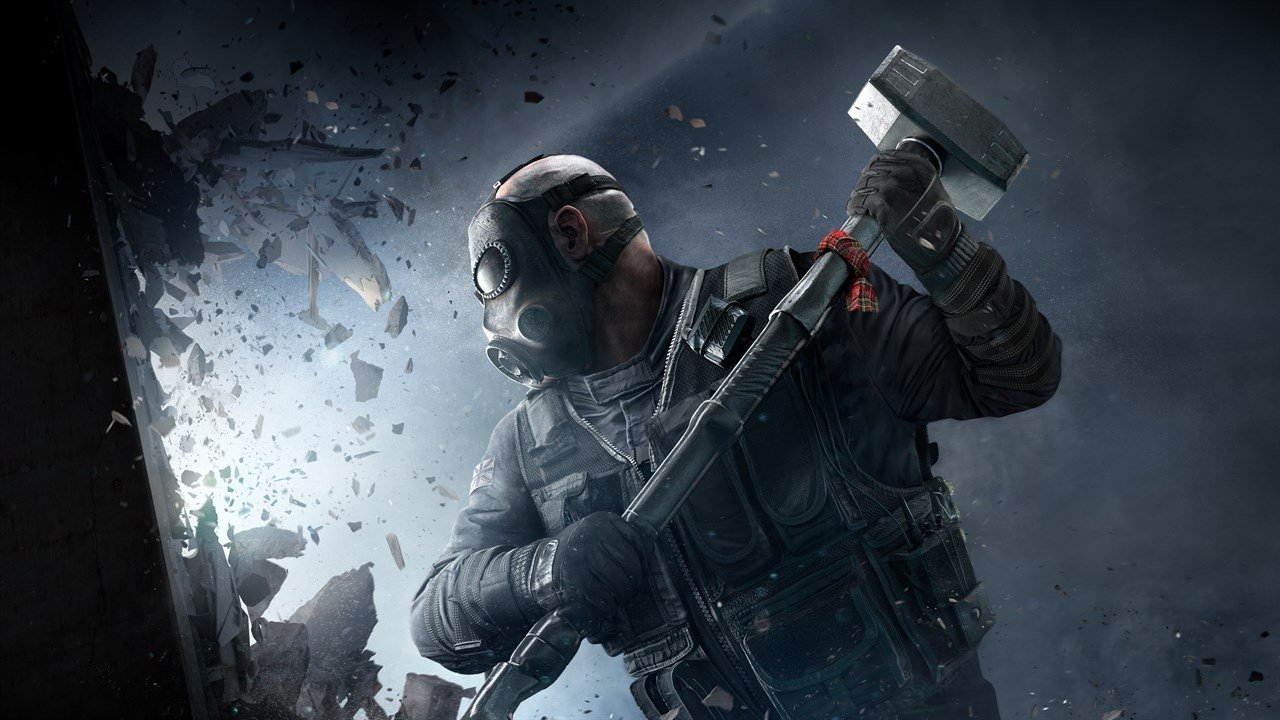