It has been announced that the Fry's Electronics store in Palo Alto will be closing its doors in January. We reported only a couple of weeks ago that the chain they may be closer than ever to facing the fate of other brick and mortar retail chains. 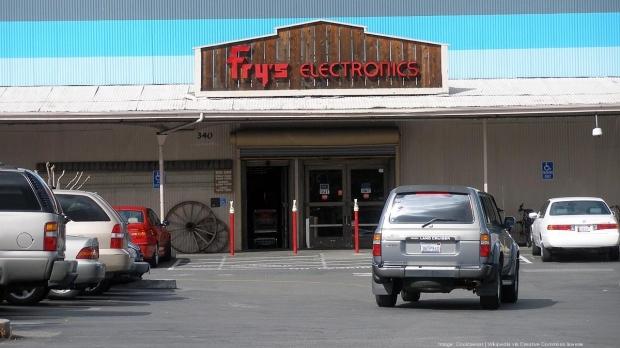 According to an official spokesman for the electronics chain, the lease that Fry's Electronics has for the property is expiring on January 31, 2020. The store has been located at 340 Portage Avenue since 1990. The final day of business for the store has not been announced yet but will have to vacate completely by the end of January. Currently the chain has no plans to relocate in Palo Alto. Any plans to offer transfers to other locations for current employees have yet to have been disclosed.

The city of Palo Alto is already working on plans for the site on which the building that Fry's Electronics occupies. The history of the building dates to 1918 when it originally operated as a canning company. The city hopes to complete their plan for the area by the end of 2020, but as of now the site's future remains uncertain.