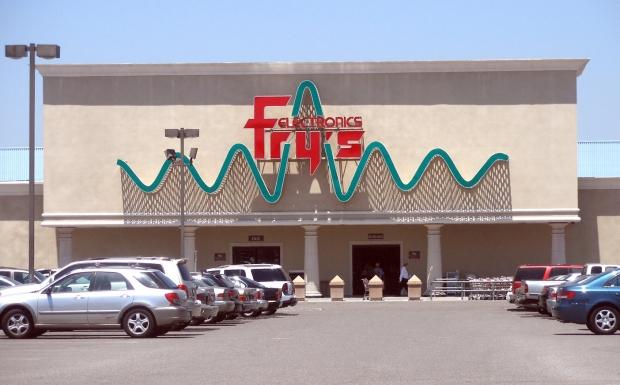 Over the last two years, we have observed significant gaps in their product stock, and over the last six to twelve months entire product lines missing for extended periods of time. Examples include the OEM versions Microsoft Windows 10, internal hard drives, or motherboards which most stores have not had in stock consistently for the last six months. One thing we have heard across multiple stores from employees is that sales have been struggling. Our own visits to the stores have shown entire isles which used to be well stocked, completely devoid of any products.

Over the last few days, two videos have surfaced which you can watch here and here. These videos show a similar situation of product stock in the Arizona based locations.