Fans of Spider-Man have decided to boycott PlayStation after the recent Spider-Man news surrounding the Marvel Cinematic Universe.

Shocked puts it quite simply. Spider-Man fans from around the globe felt that shock when it was announced that Spider-Man would be leaving the Marvel Cinematic Universe due to Sony not being able to come to terms with Disney on a new deal. This obviously caused major controversy with fans as Spider-Man is one the most loved Avengers, and not being able to see him in another Avengers movie is certainly heartbreaking to some.

In response to this news, fans have taken to Twitter to express their concerns. Some fans have even taken it as far as boycotting PlayStation by selling their entire console and switching over to Xbox. While I don't know how much this will directly hurt the revenue or player-base of Sony's PlayStation, it does show that fans are really not happy with the decision Sony has made regarding Spider-Man being included in the Marvel Cinematic Universe. 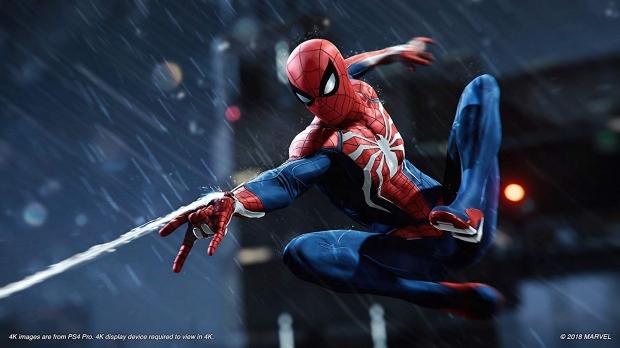