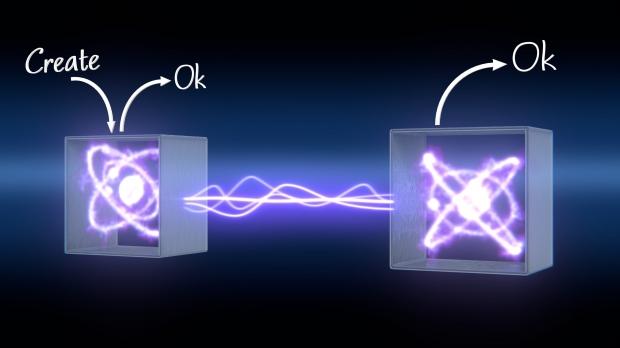 To understand the achievement that has been made here you must first understand current internet protocols. In classical computing and everyday use of the internet, a collection of software layers which are reffered to as a network stack enables devices to communicate with eachother, an example of this is HTTP. Professor Stephanie Wehner from the research team QuTech describes this by saying "All of us use classical link layer protocols in everyday life. One example is Wi-Fi, which allows an unreliable radio signal-suffering from interruptions and interference-to be used to transmit data reliably between compatible devices."

Quantum networking uses the same premise as traditional computing, but is still very different. Due to the differences between classical computing and quantum, the team developed a new "quantum network stack" that is the "world's first link-layer protocol". Since a quantum network uses quantum bits, or qubits to transfer information, a new network protocol had to be developed due to quantum bits not retaining data reliably. This newly developed protocol overcomes those hurdles that quantum level software development was encountering.

Wehner says "Currently, qubits cannot be kept in memory for very long. This means control decisions on what to do with them need to be taken very quickly. By creating this link layer protocol, we have overcome obstacles presented by some very demanding physics."