Respawn Entertainment recently launched the new Iron Crown Collection event for Apex Legends, with a new super-legendary cosmetic item that costs a huge $170 -- as well as a new Solos mode for the game. 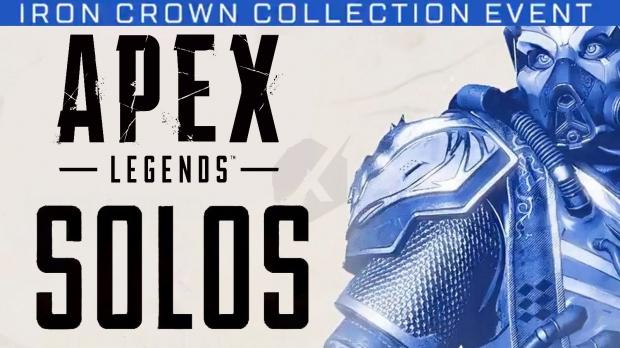 Solos is meant to be 1v1 solo matches, where it's a battle to the last death between 60 Apex Legends players. It's already been quickly reported that there's an issue with the new solo mode, where players that queue at the same time will usually get put into the same match. They can easily meet up and then dominate other players as a team of 2v1.

This isn't exclusive to Apex Legends as it happens in other battle royale titles including PUBG, but the developer there allowed potential chicken dinner winners to report people they saw congregating in groups longer than they should, if at all.

Respawn will need to act quick to squash this issue, and even if they were to troll people by putting a huge spotlight onto them in the match if they're in a 10-20m radius of each other for too long. It would force other Apex players to hunt them down to punish them, with Respawn able to go as far as offering more XP or loot if they take out people who gang up in Solos mode.