Back in 2011, NASA launched their 'Curiosity' rover from Earth with the mission of landing it on Mars to scour the surface in search for new information. It now has been there seven years, and its still kicking about doing research.

The 'Curiosity' rover spent several months floating through space before safely landing Mars' surface on August 6th, 2012. NASA and Jet Proplusion Laboratory and giving 'Curiosity' a birthday celebration and by doing this we have learned where Curiosity is at the moment and what it is doing.

According to a new blog post, Curiosity is currently stationed in a spot known as the "clay-bearing unit" which is in inside the Gale Crater. The rover is currently using drills to get some of the soil, and with these samples scientists will be able to determine what the conditions of the crater were like long ago. Scientists know that Mars once had traces of what seems to be water, but it is still unclear if this water harbored any form of life whether it be microbial, or intelligent. 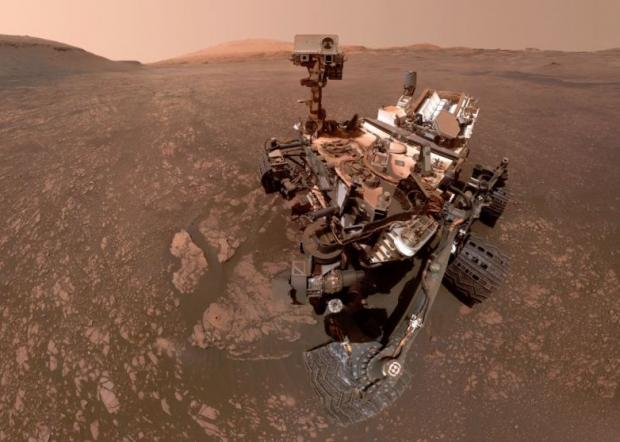