Moze became attached to her mech suit after a deathtrap battle that she was thrown into, only Iron Bear and her were standing after the fight ended and ever since then they have become best-friends. Moze seems to have her very own D. Va suit and while it might seem that Iron Bear takes care of most of the fighting, Moze repays the favors by keeping Iron Bear running smoothly and soundly with constant repairs.

Players will be able to customize Iron Bears guns that are mounted onto the suit, so depending on your playstyle, players will be able to outfit Iron Bear with a satisfying variety of different chaos reigning weapons. Alongside the character trailer, Gearbox has released a breakdown of Moze and her abilities, visit the official Borderlands website here if you are interested in reading a more in-depth review of the character. Borderlands 3 will be released on September 13th on the Xbox One, PS4 and PC. If you happened to miss the Zane character trailer reveal, visit this link here to watch the trailer. 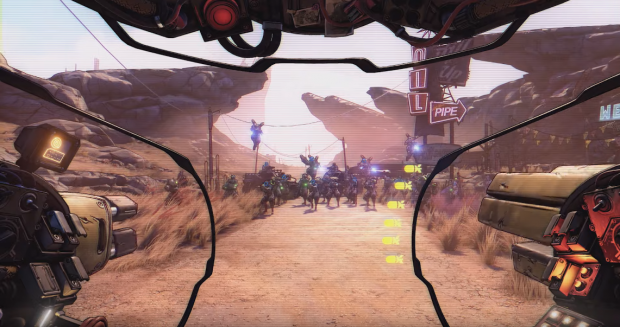