We are only around a year away from what will arguably be the most exciting time for gamers, ever -- the release of next-gen consoles and a bunch of next-gen games. EA is ready for it all. 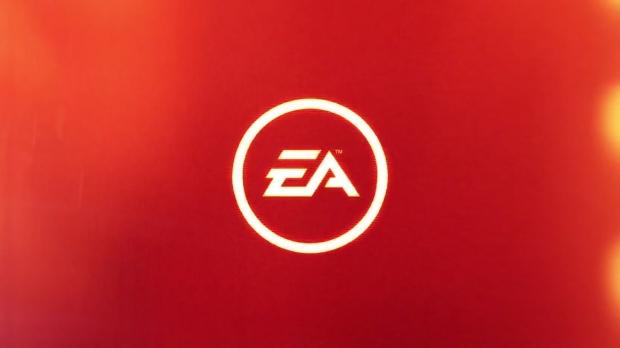 In its Q1 2020 financial results earnings calls with investorts, EA talked about its plans for next-gen consoles and next-gen games. Blake Jorgensen, Chief Financial Officer at EA said: "We're working hard on moving, building games for next year on Gen 5. I think it's obvious. I think everybody in the industry is doing that".

He continued: "As has happened in the past, not all games come out on Gen 5 immediately. And obviously, with games like Madden, you'd probably bring the Gen 5 game out when the Gen 5 console ships, not when Madden itself ships, but we'll be ready on Gen 5. We're very excited about it and we've been working on it for some time".

Sony will have its next-gen PlayStation 5 out in 2020 (which could be $1050) which will combat Microsoft's new Xbox Scarlett console, alongside them we should expect a bunch of next-gen AAA titles oin each platform. EA will be working on its own next-gen games, which I'm hoping will be a time when we hear about the next-gen Frostbite engine.

I can't wait to see where EA DICE takes the Frostbite engine with the power available to them with next-gen consoles, as it'll boost up the entire minimum range of hardware in just 12 months time. We should expect a pretty big leap in graphics this time next year and beyond, and I couldn't be more excited.