Facebook planned its new cryptocurrency 'Libra' for what I'm sure was a future of mass adoption, but the push from the social networking giant in the middle of its battle with users' privacy seems to have failed.

During a congressional hearing for the possible issues that Facebook could cause with its rollout of Libra, Congressman Warren Davidson from Ohio called Facebook Libra a "shitcoin". Davidson said: "A lot of people in this space will use a phrase that you may be familiar with: 'there's bitcoin, and then there's shitcoin.

In continuing his talk about Libra, Congressman Davidson added: "All these features are different from many of the things people call colloquially 'shitcoin'. Because the value can be distorted by a central authority, so people do really have their assets at risk". 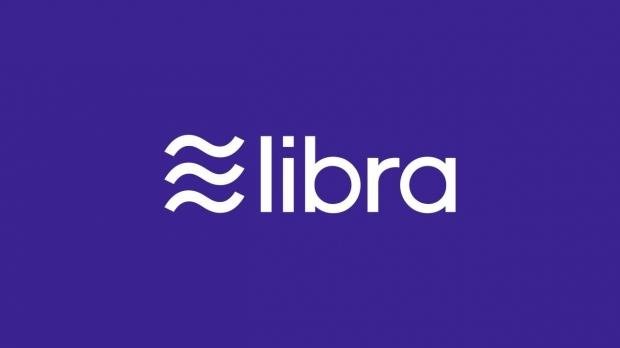