One of the biggest gaming franchises ever released is no doubt the Halo franchise, and while you might not know the names behind the series other than Bungie, a decorated co-creator of the franchise has teased a new title.

The big name behind the new title which is called 'Disintegration' is Marcus Lehto, he was the creative director at Bungie for years as the Halo franchise was being rolled out. Disintegration seems to be taking the same route as the Halo, as the title is a sci-fi shooter and judging from the trailer players will be taking to the stars for an adventure.

Lehto will be developing the game with his own indie studio V1 Interactive and is also partnering with 2K Games' Private Division label for publishing purposes. There isn't much else to talk about for Disintegration, other than that more news is going to be released at this years GamesCom on August 19th. The trailer says that a "full reveal" will be happening on this date, so make sure to keep your eyes peeled for Disintegration if you are a fan of Halo. 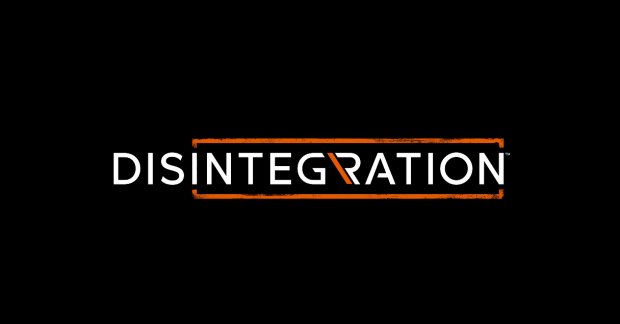