Cyberpunk 2077 is shaping up to be one of the best-looking games of all time, with some of the exclusive gameplay shown off at E3 2019 (something I actually witnessed myself) looking absolutely delicious. But what will it look like on current-gen consoles and low-end PCs? 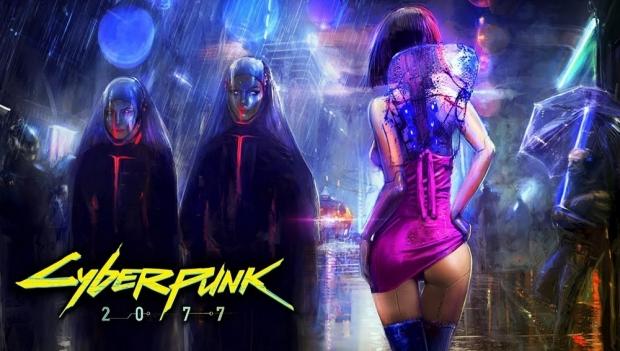 During the show Cyberpunk 2077 developer CD PROJEKT RED's Alvin Liu was interviewed by WCCFTech, where they talked questioned "Cyberpunk 2077 could look and run on consoles and low-end PCs. Is that a challenge in terms of optimization for lower-end hardware?" The developer replied: "Actually no, we have a very custom engine, the RED Engine. And actually, we're targeting consoles as first class platforms and it looks amazing there".

Liu continued: "So obviously, if you spent, you know, $2,000 building your PC rig, it's going to look better on that. But the graphics are quite amazing for what you're going to get from Cyberpunk 2077 on consoles and low-end PCs".