YouTube continues its march right into censorship heaven with a new addition underneath its ban hammer, with the Google-owned video sharing site now banning content posted as "instructional hacking and phishing" that show users "how to bypass secure computer systems or steal user credentials and personal data".

The problem is that YouTube algorithms will be the 1984 control system behind this move once again, and some users are already getting caught up in the mess. Creator of Cyber Weapons Lab YouTube series Kody Kinzie posted to Twitter saying that his team "made a video about launching fireworks over Wi-Fi for the 4th of July to find out YouTube gave us a strike because we teach about hacking, so we can't upload it". What a mess.

Now sure, I get that YouTube should be censoring or removing harmful material -- but it should be mostly done by actual human staff. The issue here is that so many other videos are going to get caught up in this algorithm-happy ban on their instructional videos that don't necessarily instruct you on how to hack someones PC, but rather do some tweaks or trouble shooting to it. I guess we'll see how bad this gets in the coming weeks and months. 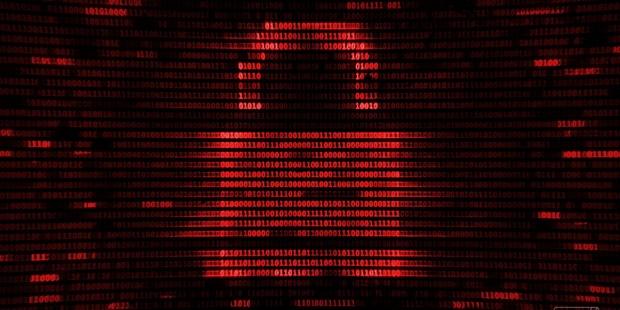