Yesterday I reported on some news surrounding PlatinumGames' ASTRAL CHAIN title reportedly being developed as apart of a trilogy of games. That news has now been confirmed to be incorrect.

First off, the original news about ASTRAL CHAIN being the first game in a trilogy of titles came from IGN Netherlands. IGN Netherlands reported that PlatinumGames' Takahisa Taura said that if ASTRAL CHAIN was a commercial success that two more titles would follow. It turns out that this was a complete misinterpretation, and nothing has been suggested as such.

Takahisa Taura has recently cleared up the confusion through Twitter and IGN Japan where he denied the claim of a possible trilogy and reaffirmed what he actually meant. Here is his updated statement: "The article mistakenly reported that "Astral Chain is developed as the first part of a trilogy". What I actually said, and nothing more, is how in my mind I think about many things when developing Astral Chain, to the point that it could get expanded with 2 other games or more." 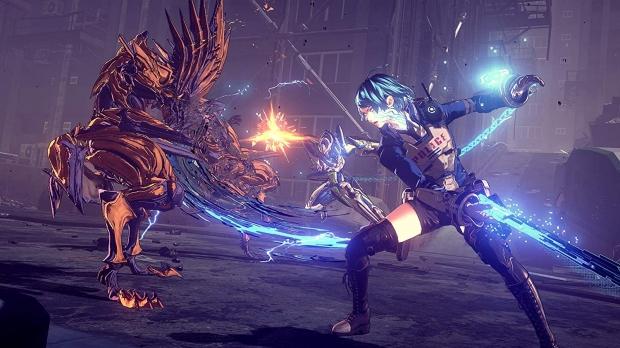