E3 2019 - PlatinumGames has had quite the strong presentation for this years E3, but one title most people expected to be shown off wasn't and here is why. 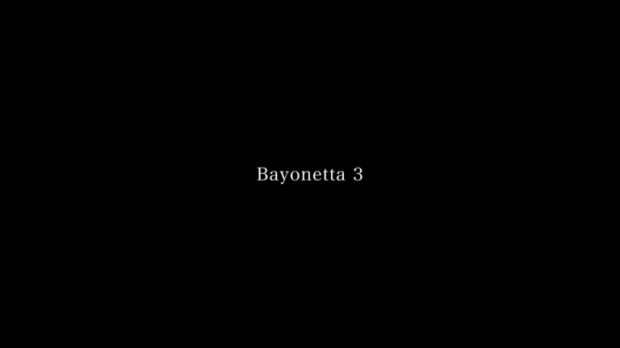 After the Nintendo Direct many fans of PlatinumGames' titles were wondering where the third instalment in the Bayonetta series was, and if the development was still on track. Luckily, PlatinumGames' Atsushi Inaba spoke out about the title to Video Games Chronicle, reassuring fans there was a reason why they didn't see Bayonetta 3 at E3.

According to Inaba, "Giving updates for everything at E3 isn't the smartest PR strategy to begin with. So just because we're not showing it here doesn't mean it's not going well." A follow up question was posed to Inaba regarding the quality of the title, Inaba responded with "Yes, it's going to be a high quality title and we're putting our all into it. That is what you're seeing".