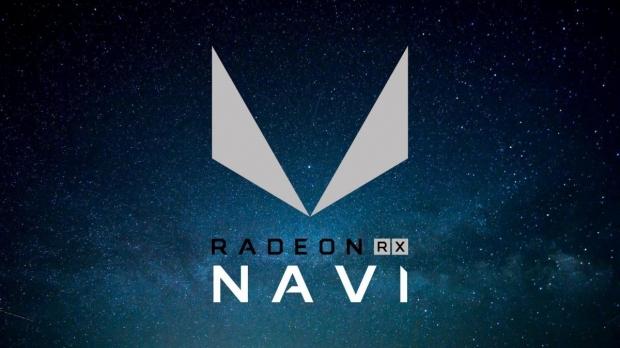 The device ID for the first card is '731F:C1' which sees the Navi GPU clocked at just 1GHz and its 8GB of VRAM clocked at 1250MHz -- I'm expecting this to be GDDR6 memory but AMD could be using GDDR5 memory on its lower-end Navi parts. If AMD is using GDDR6 then we should see effective clock speeds of 10Gbps and on a 256-bit memory bus we're looking at 320GB/sec of memory bandwidth, beating out the Radeon RX 590.

The Navi GPU clocked at 1GHz is probably because it's an early sample, so the GPU clocks might be increased for final retail cards or this is a lower-end card with the GPU clocks firmly around 1GHz.

When it comes to the second device ID '7310:00' there are no specs for it, but it was run through Ashes of the Singularity and GFXBench, but there's not much known about this SKU other than it being a lower-end Navi offering. We will have more on these leaks as they arrive.