E3 2019 is definitely heating up with digital streaming giant Netflix joining the fray with the announcement of its own panel at E3 2019 called "Bringing Your Favorite Shows to Life: Developing Netflix Originals into Video Games". 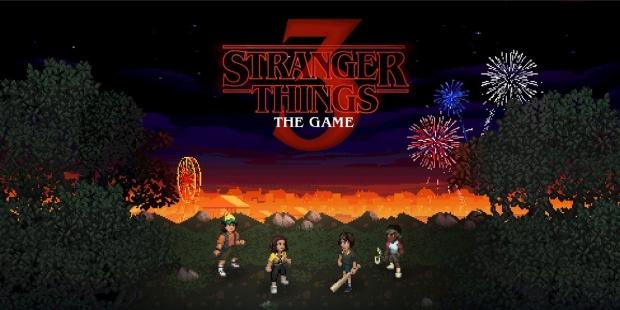 We already know that Netflix is working on a Stranger Things game (especially since Telltale closed its doors while in the middle of developing a Stranger Things game) but it looks like the company has a much broader plan for its journey into the gaming world, with the NX on Netflix Twitter account tweeting out:

Netflix will be hosting its E3 2019 panel when the show kicks off in LA on June 11, where I'm sure we'll find out exactly what Netflix is planning when it comes to gaming.