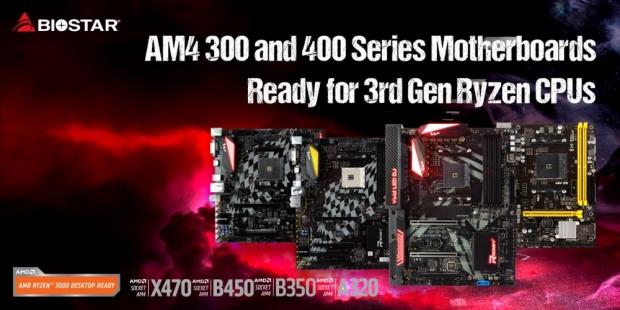 Here's the list of motherboards BIOSTAR has announced with Ryzen 3000 series support: