A sequel to Disney's Maleficent has been announced through a brand new teaser trailer that has been released onto the official Walt Disney Studios YouTube Channel.

According to the description of the above video, Maleficent: Mistress of Evil is based "several years" after the events of 2014's first Maleficent. The story that will be told in the upcoming sequel will surround the "complex relationship between the horned fairy and the soon to be Queen as they form new alliances and face new adversaries in their struggle to protect the moors and the magical creatures that reside within."

The movie will be directed by Joachim Ronning, produced by Joe Roth and executive producers include; Angelina Jolie and Duncan Henderson with Matt Smith, Jeff Kirschenbaum and Michael Vieira. Actors wise we are looking at; Angelina Jolie in the lead role, Elle Fanning as Princess Aurora and Michelle Pfeiffer as Queen Ingrith. Maleficent: Mistress of Evil is expected to arrive in theaters in the US on October 18th. 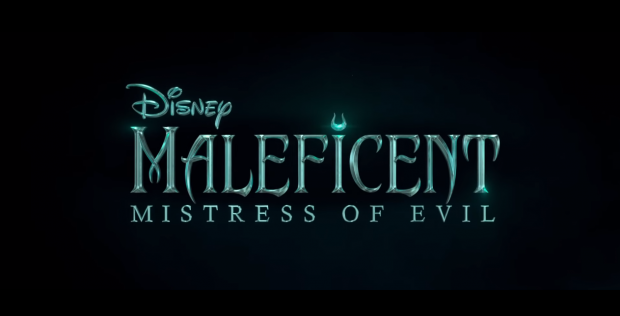