A hot new press release has revealed that Discord is home to 250 million users across their live chatting service, this number is most impressive considering the service was only founded four years ago.

Discord was founded back in 2015, and since then many gamers and friends alike have taken a liking to the slick new software. Many gamers use the software to communicate in real-time to their fellow gamers, but that isn't all of what Discord is used for. In the above 'Bringing People Together' video, it is detailed that Discord is also home to many people who enjoy the likes of discussing sports, playing tabletop games, music, pets and even news reporting.

Discord is quite a diverse platform and has allowed 250 million users to find a comfortable place to sit down a chat about whatever is on their mind. Over 56 million users are present on the service every month and on average there is 850 million messages sent per day. On a monthly scale that is 25 billion messages. Discord's userbase flourished in the last year when it grew by a staggering 120 million users. If you are interested in joining Discord, the service is completely free and can be used in a web browser if you don't want to download it. If you don't mind downloading it, check out the official website here. 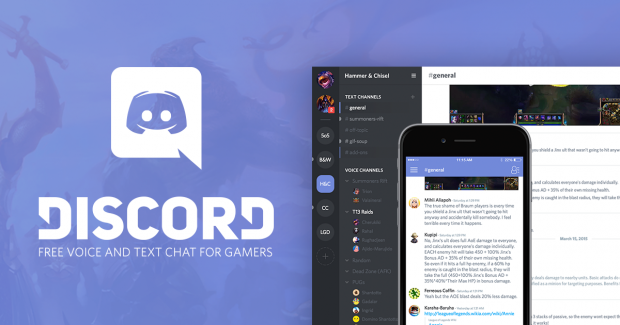