Warren Buffett is worth $90 billion and you don't get that way by jumping into every new fad, right? Well, during the annualk Berkshire Hathaway meeting in Omaha, he had some very wise words about Bitcoin. 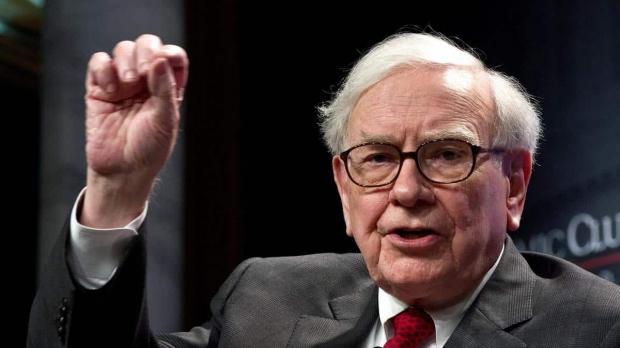 Buffett talked with reporters where he called Bitcoin "a gambling device" that "just sits there" and "hasn't produced anything". He added, weirdly, that Bitcoin is "like a seashell or something". But the weird didn't stop there for Buffett, who compared Bitcoin to the buttons on his jacket. Yes, I wish I was joking, Buffett compared the price of Bitcoin to the buttons on his jacket.

The Intelligent Investor: The Definitive Book on Value Investing