Blizzard is ramping up development on a bunch of new projects, and some of them could be ready for a reveal at Blizzcon 2019. 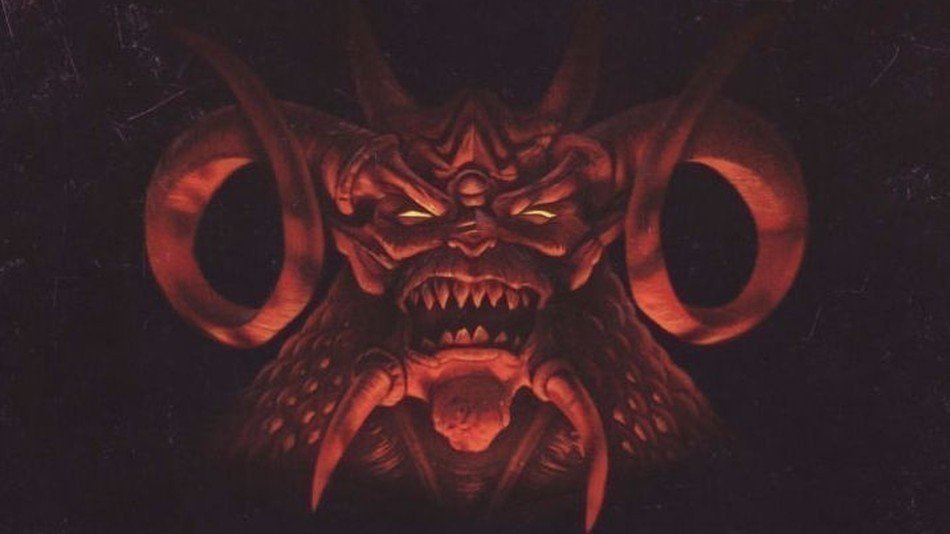 Blizzard is working on more new games than it ever has before, and some of them include Diablo IV, a possible Overwatch sequel, new IPs alongside mobile games. Diablo IV has already been rebooted once, and sources say it'll resemble Diablo II with a darker thematic scope. But it might be a long ways away and no one's sure when it'll get revealed. Now in a recent earnings call, Blizzard President J. Allen Brack says Blizzard is incredibly eager to show off these new games and teases some big plans for this year's annual Blizzcon event.

"I've said consistently that the Blizzard pipeline is larger and richer than ever before. It includes PC and console releases," Brack said in the call.

"We're pretty impatient to get all this content in front of the community and it's a reason that we have significantly increased our developer head count as we talked about last quarter. The teams are highly motivated. We feel we've got a lot to prove, both to our players and to ourselves. And lastly, we just talk about - Coddy talked about earlier announcing BlizzCon and the show is returning November 1 and 2 to the Anaheim convention center and working really hard to make it great event."

But of course Blizzard's new pipeline isn't just about games. It also includes live services, engagement-driven tactics, and monetization strategies. The company has made hundreds of millions every year from microtransactions in its biggest games and this trend won't change any time soon.

It's possible Blizzcon 2019 will be more of the same muted reception with content updates for existing games.

"[Our pipeline] includes ongoing content for World of Warcraft, Overwatch, Hearthstone and a couple of mobile initiatives. It's critical that all these products meet the Blizzard quality that we're known for. We want to give the teams the space to really create excellence and release games at a better and more consistent cadence," Brack said.

Blizzard execs have been hyping up these in-development projects for years now.

In 2017, then-president Mike Morhaime confirmed Blizzard's pipeline was bigger than its ever been, and specifically mentioned new IP.

Whatever Blizzard is working on, it's pretty big and should be an expansive multi-year roadmap of games, services, and content that aims at re-capturing the billion-dollar engagement market.