It could be said that Nintendo are quite happy with the efforts they have put into the Nintendo Switch Online program as the userbase has grown considerably, recent reports out of Nintendo reveal that it is about to hit the 10 million members mark. 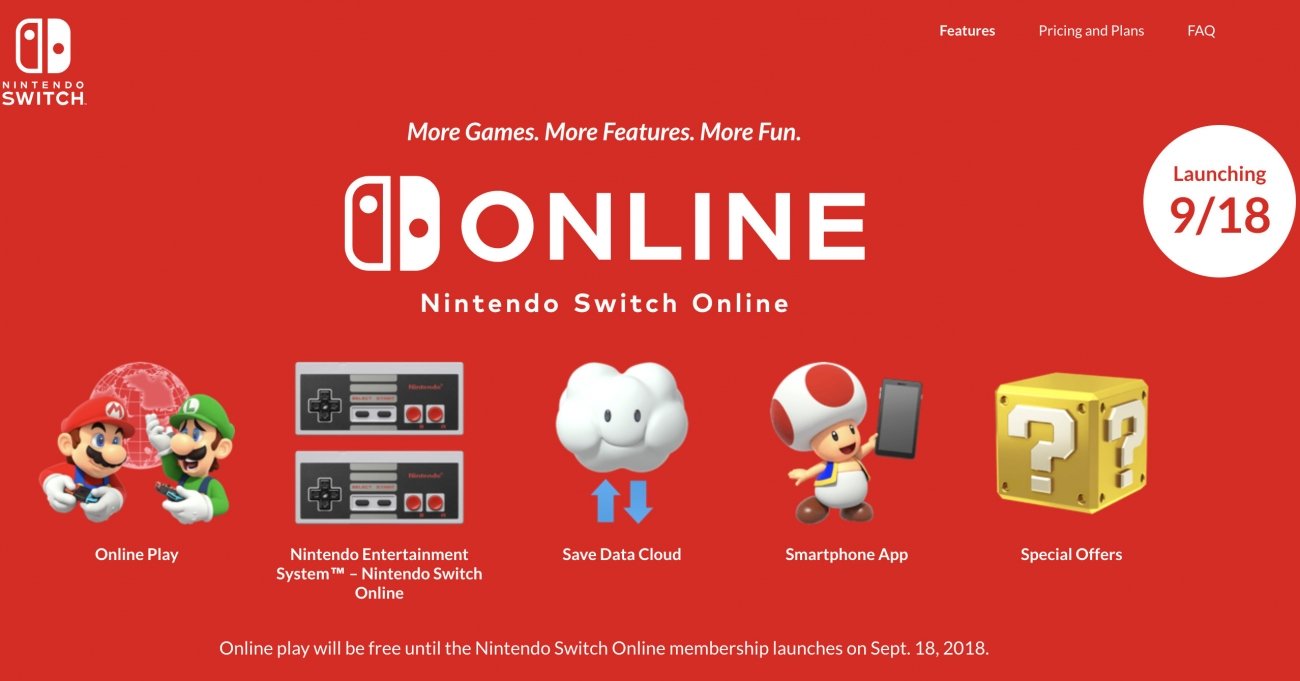 There is no doubt that other titles such as Super Smash Bros. Ultimate would of impacted the amount of Nintendo Switch Online users, as many gamers could just have Switch Online to play with their friends in Ultimate. Nintendo have said that Tetris 99 ended up being played by 2.8 million Nintendo Switch Online accounts, and Nintendo "plan to implement in-game events to encourage consumers to keep enjoying the game."