Mortal Kombat developer, NetherRealm Studios has reconfirmed the way they are going about implementing micro-transactions into Mortal Kombat 11. 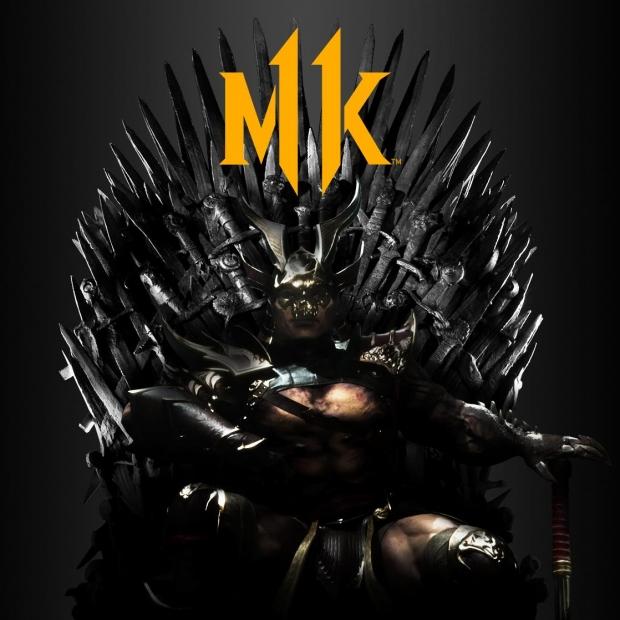 Shaun Himmerick, producer of Mortal Kombat 11 has spoken out about microtransactions and has explained that MK11 will have Time Crystals as form of currency. These crystals can be spent on items such as; new intros for fighters, easy fatalities, gear and other things. Ultimately though, Himmerick says that there will be "nothing pay-to-win" available for purchase through microtransactions, everything will be strictly cosmetic.

NetherRealm Studios also developed Injustice 2, which allowed players to buy gear that drastically impacted gameplay. NetherRealm is taking the opposite approach with Mortal Kombat 11 with Himmerick saying "We don't want to have any competitive advantage for money". It should also be noted that NetherRealm's director, Ed Boon has said that they won't be including loot boxes at all within Mortal Kombat 11, stating; "There's no loot boxes. We don't want that. We've heard the community doesn't want that. We've seen the reaction to other games that have it. We don't want that reaction. There are no loot boxes in this game whatsoever".