2K Games and Firaxis Games has now enabled support for cross-platform saves for Civilization VI between the PC and the Nintendo Switch. PC Civilization games can now be continued portably!

Players can now link their 2K account to multi-platform cloud saves in the options menu, then depending on what platform players choose to play on, they will able to continue right where they left off. It should be noted that at the moment both the Rise and Fall or Gathering Storm expansions are not available on the Nintendo Switch version, so cloud saved games with these expansions enabled will not be able to be played on the Switch. More positively, those expansions will soon be released onto the Nintendo Switch, so players will be able to enjoy cloud saves with more than just the vanilla game. 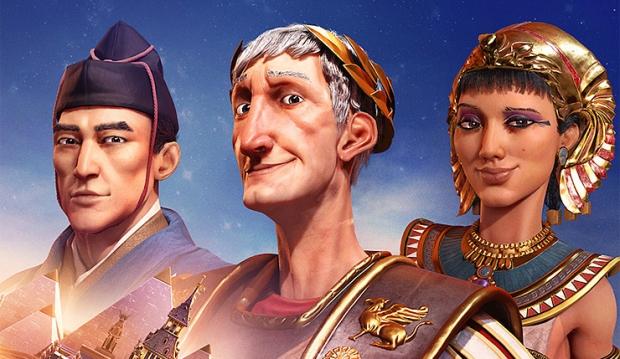