A few days ago a new report came out of The Wall Street Journal that claimed that Nintendo are planning on releasing two brand new iterations of the Nintendo Switch by summer of 2019. Now some new details about these alleged consoles have come forward. 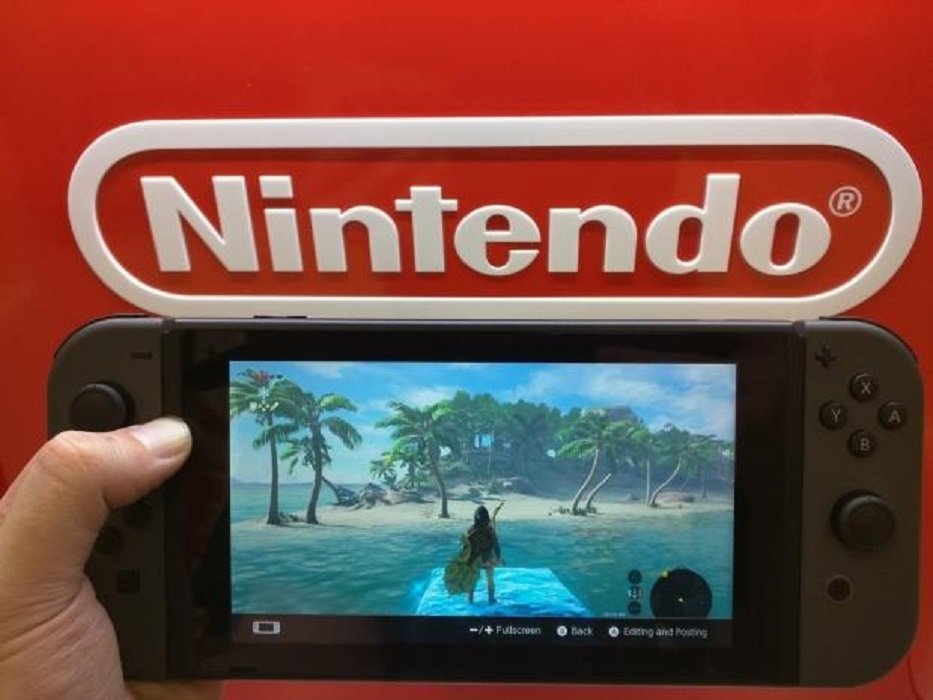 Another report has surfaced online, this time from Eurogamer who claims that the report from WSJ is infact real and that Nintendo are planning on catering to both 'budget' gamers and 'avid' gamers. Eurogamers Tom Phillips has said that sources close to him have confirmed the report is true and that Nintendo "is hoping to cater to the same two audiences it eventually evolved 3DS to serve with 2DS and New 3DS XL."

According to Phillips, these sources have told him that Nintendo is excited to move their younger audience that is currently using the 3DS, over to the Switch but keeping the same value. "But rather than comparing it to a 3DS, Nintendo is, I'm told, keen to recapture the 2DS value proposition. Similar to 2DS, the unit's design will be sturdier than the current Switch model in order to be "kid-proof". It is also said in the report that this 'budget' console will only be able to be used in heldheld mode only, meaning no connectivity to a display.

The report also touched on the 'beefer' version that is said to be coming, "as for the new souped-up Switch, the one for "avid videogamers", yesterday's report mentioned it would not be getting beefed up to the specs of either the PlayStation 4 Pro or Xbox One X - which shouldn't come as much of a surprise. I've heard the bump will be comparable to the one received by the 3DS upon its New 3DS relaunch. And, finally, there's no suggestion this model might remove the TV screen docking."

As per usual with these types of rumors, Nintendo has no made official announcement or even recognized the existance of these consoles officially. So do take this information with a healthy amount of skepticism until an official statement is made. Eurogamer contacted Nintendo and received this response; "We have made no announcements and we do not comment on rumour and speculation."