If you thought Respawn's surprise release of Apex Legends affected Fortnite in any way, you'd be wrong. Epic Games announced at GDC 2019 that Fortnite is now home to over 250 million registered players, up 50 million players from December's milestone of 200 million. 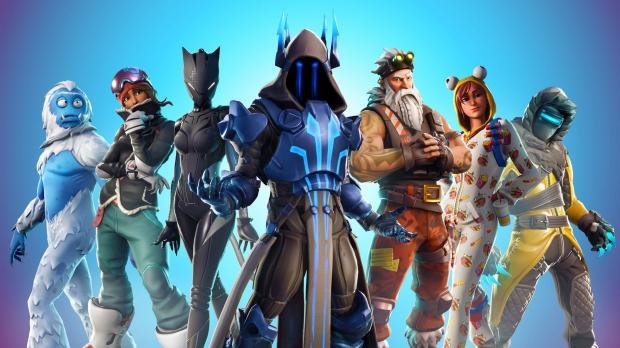 Epic also announced that Fortnite reached another milestone in having 10.8 million concurrent players at once, up from 10.7 million. Epic boss Tim Sweeney explains: "It's a real game. It's a shooter. It's worldwide. It's the first shooter with a huge female population. Somebody estimated it at roughly 35 percent, which is unprecedented--why isn't it 50?--but it's unprecedented for anything like this. It's because it brings together players in a social experience".