Eric Gan was asleep in his apartment when he was woken to the sound of loud noises, which after it happened he discovered were coming from the street in the form of guns being shot. Random bullets were fired, with 5 of them entering Eric's room as well as his friends room and windows. His MSI Optix G27C2 monitor was hit, and survived to tell the tale. 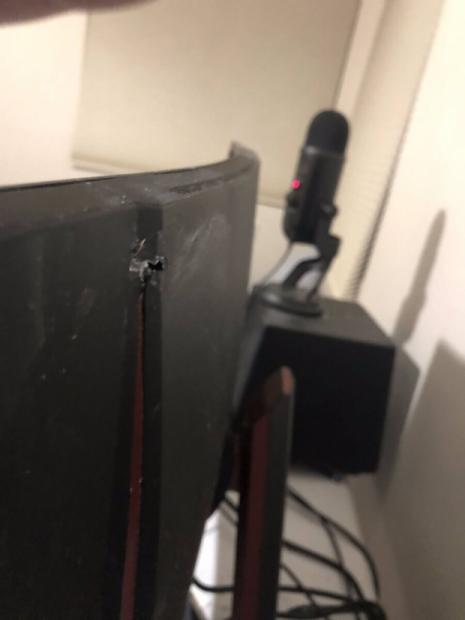 No one was hurt in the shooting, with MSI seeing the marketing potential and reaching out to Gan offering him a replacement monitor and other MSI-related swag. Gan was told by the police that the shooting was "random" and happened at a party across the street from his apartment. 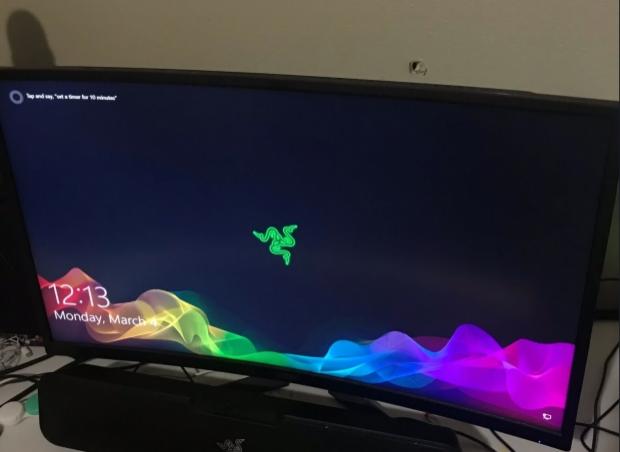