Apex Legends developer Respawn Entertainment is at its peak right now, but things are about to get a whole lot better with news that the team will be unveiling Star Wars Jedi: Fallen Order in April. 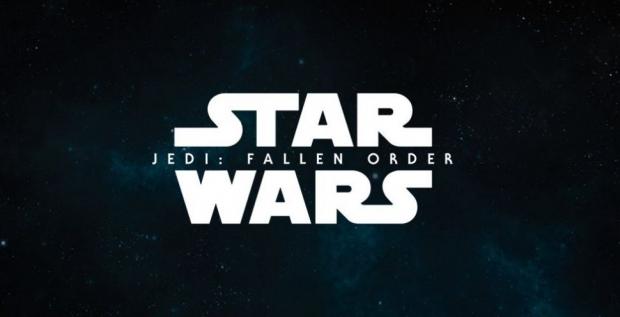 It was previously rumored that Respawn and EA would show off Star Wars Jedi: Fallen Order at E3 2019, but through an announcement on StarWars.com today, we found this out: "In a special panel on Saturday, April 13, EA and Respawn will pull back the curtain on Star Wars Jedi: Fallen Order, in which gamers will meet a Padawan who survived Order 66 and explore the galaxy in the time after the fall of the Jedi Order".

Star Wars Jedi: Fallen Order will be detailed during the Star Wars Celebration between April 11-15, 2019, to McCormick Place in Chicago, IL with Respawn teasing: "The discussion will feature never-before-released details ahead of the game's fall 2019 release". We don't have much longer to wait, and there are plenty of other Star Wars related releases this year to be excited over.

We could expect to see a trrailer for the JJ Abrams directed Star Wars: Episode IX as well as a peek at something new for Star Wars: The Old Republic.