Don't worry fellow Apex players, Respawn is aware of the hitboxes being a bit iffy in Apex Legends and the team is working on it. To bring you up to speed, YouTuber 'SookieSpy' has a good video that'll run you through the issue, check it out:

This is a big issue for Apex Legends players depending on the legend you're playing, because the hitbox for Gibraltar is 140% larger than Wraith, but then you can shoot between the legs of legends like Bloodhound works, but it won't work on Pathfinder. Pathfinder is a favorite legend for many players, with lots of them turning off the legend because of the hitboxes being a big problem.

In a post on Reddit, a Respawn community manager said: "We are definitely aware of it and we were actually discussing it today. I can't say anything more for now but we hear you guys". 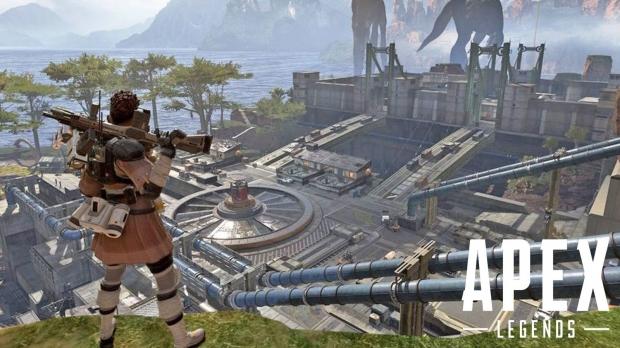