Anthem is now out in the wild and the damage control from EA will start soon, but ahead of that are bad to worse reviews on console and PC, as well as some harsh words from Wedbush Securities analyst Michael Pachter. 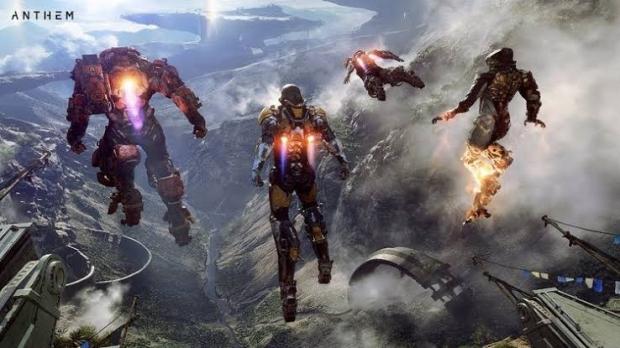 During a chat with CNBC, the analyst had some harsh words to say about EA, so much so Pachter said Anthem simply wasn't meant to be a PC game. He said that EA had "made a mistake", adding: "My personal view is that this is just not a PC game - there is flying in the game, and maneuvering your flying character is like driving a car; the controls just don't work well for that on PC, and they work flawlessly on (video game consoles)".

EA allowed early access to Anthem for PC gamers through its Origin Access Premier program, which contributed towards the bad reception and negative reviews of the game. Personally, I'd say reviews aren't the issue... A bad game is a bad game, and BioWare are on a roll in that regard.