Apex Legends has just passed another huge milestone with over 25 million registered players now enjoying the free-to-play battle royale game in its first week on the market. 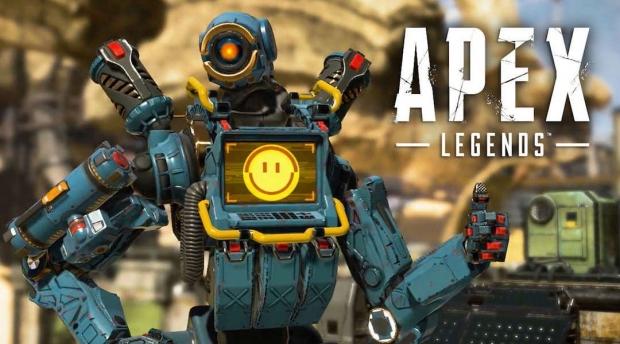 Epic Games racked up over 10 million registered players in the first 72 hours of Apex Legends' release, with Respawn boss Vince Zampella saying the game had "well over" 2 million concurrent players over the weekend. The official Twitter account for Apex Legends tweeted out to some of the 'amazing creators' out there in Shroud, Dr Disrespect, and others that started the pre-hype, stream hype, and post-launch hype for the game.

Zampella wrote in a blog post celebrating the milestone: "Since we launched Apex Legends last week on Monday we've seen the creation of an Apex Legends community that is excited, thriving, and full of great feedback and ideas. Our goal is to build this game with you, our community, so keep giving us your feedback because we really are listening".

Apex Legends will see its first esports tournament started tomorrow, Valentine's Day loot in the days after, and then the first season and launch of its battle pass subscription kicks off later this month.