Intel unleashed its new unlocked 28C/56T monster of a processor last week in the form of the Xeon W-3175X which was only being bundled with systems in the US, but has now turned up in retail form in Japan.

The new Xeon W-3175X has arrived in the Tokyo Tech Plaza in Japan, at a converted $3880 - above its $2999 retail price. The only motherboard that supports Intel's new Xeon W-3175X is the ASUS Dominus Extreme, so you'll need to buy one of those after you've just dropped this wad of cash on the unlocked 28C/56T chip. ASUS has said that its new Dominus Extreme motherbaord is only available through system integrators.

But then there are some retailers listing the new ASUS Dominus Extreme motherboard as an OEM-only part with a gigantic $1728-$1799 depending on the listing at ShopBLT and CompSource.

You can read our review on Intel's new Xeon W-3175X right here. 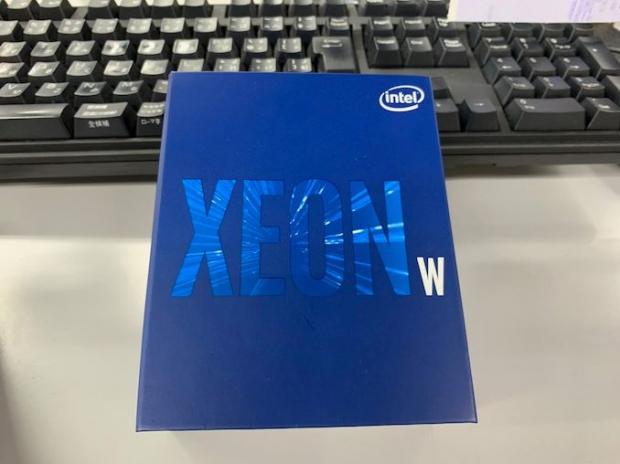