In a publicity stunt garnering tons of attention--both positive and negative--UFC champ Ronda Rousey is lending her voice to one of Mortal Kombat's most notorious femme fatales. 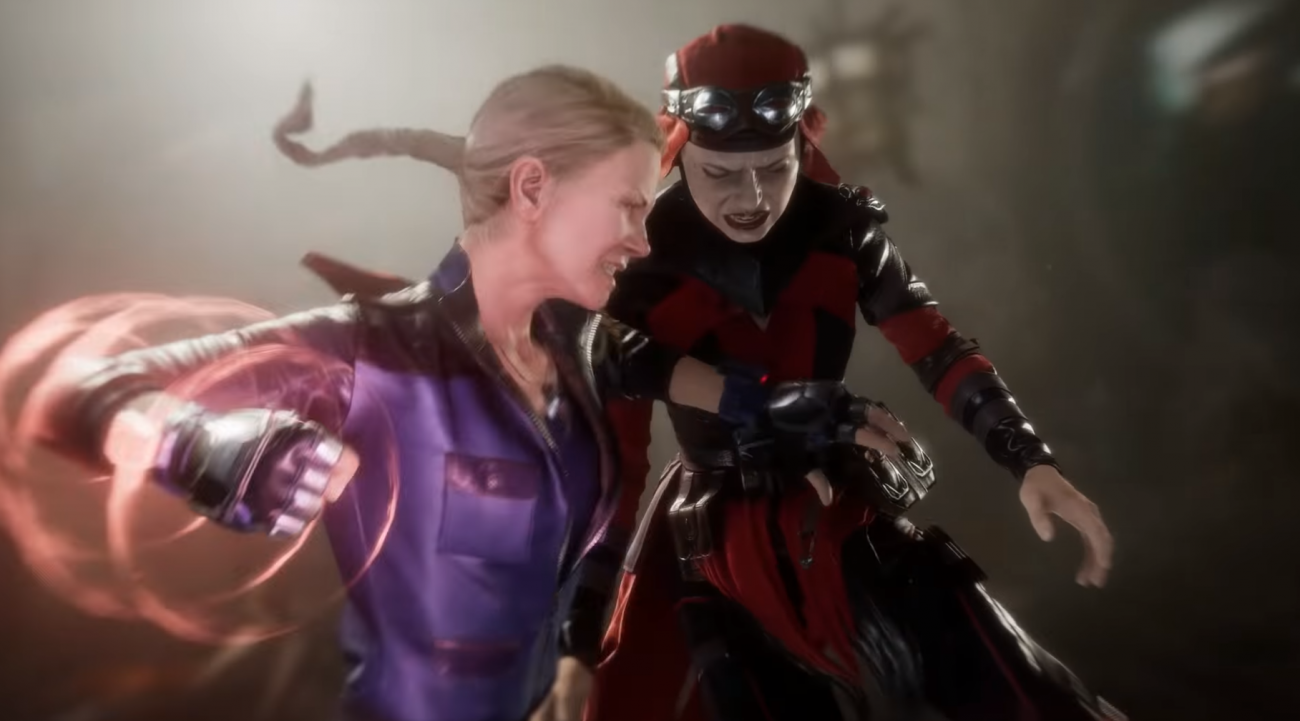 The rumors were right: renowned MMA knucklebuster Ronda Rousey is coming to Mortal Kombat XI, at least in voice-over capacity. The fighter will lend her voice to MK's original female badass Sonya Blade through cinematic sequences, fatalities, the new crushing blow mechanic, and the overarcing storyline.

"I've been a lifelong Mortal Kombat fan, and Sonya Blade was the first kick-ass, female video game character that I related to. I always admired her and admittedly kind of emulated her in my own way," Ronda Rousey said in a press release. "Now I get to voice her in Mortal Kombat 11. It's a dream come true to be a part of the Mortal Kombat franchise that I grew up playing.

Mortal Kombat XI is slated to release April 23, 2019 on PS4, Xbox One, Switch, and PC. Pre-orders get access to a private beta held in March and the Shao Khan character.