Outside of the Souls-meets-Tenchu Sekiro: Shadows Die Twice and its mysterious VR title Deracine, From Software is working on multiple new games. 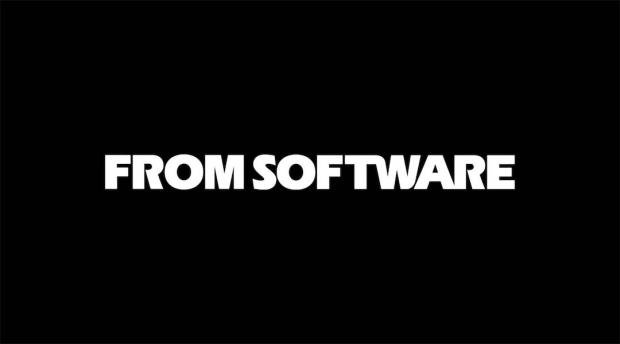 From Software has at least two unannounced projects in development, company president Hidetaka Miyazaki told Japanese site 4Gamer. We already know one of these games is a new entry in the Armored Core franchise that the studio confirmed in 2017, but since it hasn't been formally announced yet it still counts.

"While it isn't the time to discuss details, they're both [From Software]-esque games," Miyazaki said, as translated by Gematsu. "We'll need a little more time, but we'll be able to tell everyone more about them once they take shape."

So let's talk possibilities. We shouldn't expect a new Dark Souls game since Miyazaki confirmed the series is finished, but that doesn't mean Bloodborne 2 is off the table. After making Sekiro, which is a ninja-souls type of game, I think From Software might like a break from the genre.