In a not-so-surprising development, From Software's big new 16th century Japan action game actually started out as a Tenchu entry.

Back when Sekiro: Shadows Die Twice was teased at The Game Awards 2017 many gamers instantly thought "it's Tenchu!" As it turns out they were right on the money. From Software's new suave-and-brutal "samurai souls" was originally supposed to be a Tenchu game...but it just grew and grew.

"When we originally set out to create something different from Dark Souls and our previous titles, we thought it would be interesting to make a Japanese themed game. So from that we started going in the direction of the shinobi and ninja, and of course Tenchu was an IP with that history; that was the original impetus for this project," From Software community manager Yasuhiro Kitao said in a recent interview with GamesIndustry.biz. 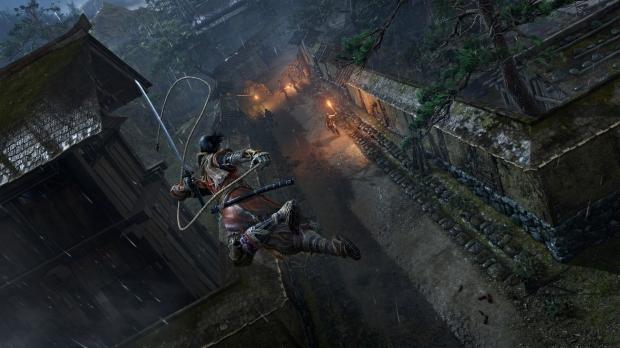 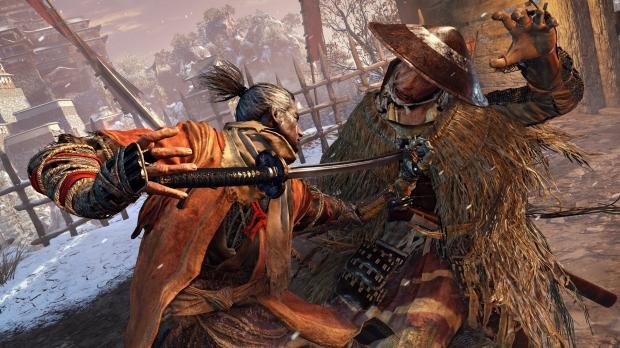 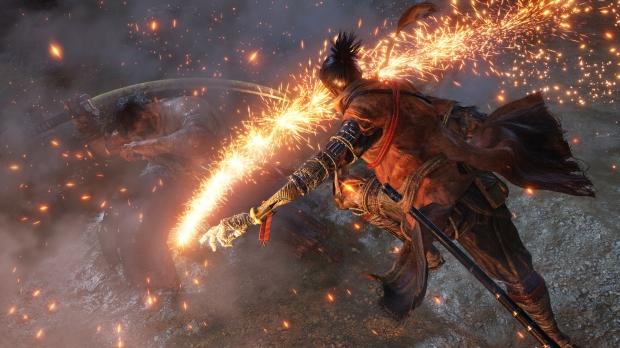 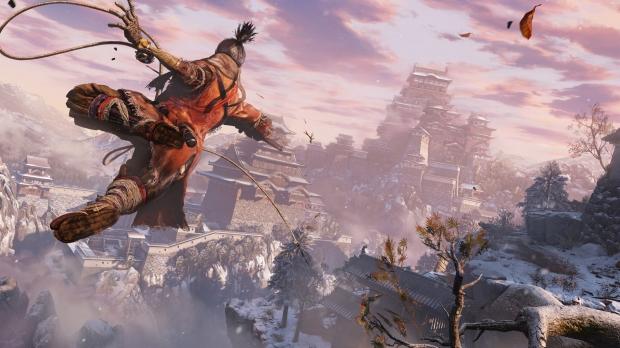 While Sekiro does indeed have the dodge-and-roll mechanics found in the legendary Dark Souls franchise, the new game separates itself with Tenchu-like verticality and a more slick action bent. The one-armed wolf has a kind of feline grace that's not typically seen in Dark Souls, but make no mistake: the enemies are all-too-willing to absolutely smash you for making mistakes.

These changes essentially helped spark an evolution of the game. Teaming up with unlikely partner Activision to publish the game (From Software typically teams up with Namco Bandai) also helped push certain shifts, especially given the company's strong resources and global marketing experience.

"But as we developed and as we partnered with Activision, and started building it together, it started becoming its own thing and the game we wanted to make was no longer just Tenchu, so it really evolved into its own thing," Mr. Kitao affirmed.

Check below for more info on the game.