China has just struck down its ban hammer on a bunch of the most popular games in the world, with heavy hitters like Fortnite and PlayerUnknown's Battlegrounds being banned in the country over "promoting incorrect values".

What exactly is "incorrect values" in the eyes of China? That would be blood and gore, and the depiction of female characters in games. Fortnite and PUBG weren't the only two hit, but they were totally banned in the country. Other games including Overwatch, Diablo, World of Warcraft and League of Legends have been told they need "correction action" in China if they want to stay unbanned.

There were 20 games that were put under the microscope by the Chinese government's new Online Ethics Review Committee, and out of the gate 9 of them failed and were ultimately banned. PUBG and H1Z1 were criticized for their use of blood and gore, but the banning of Fortnite is a mystery as there is no blood or gore in Epic Games' smash hit battle royale game.

World of Warcraft and League of Legends are violent first-person shooters but the MMO and MOBA, respectively, were hit for having "inharmonious chatrooms". This issue isn't an easy one, as it would mean developers would have to remove chatrooms completely, in order to solve that problem. League of Legends and Overwatch were slammed for having "overly revealing female characters" that the board found promotes "incorrect values". 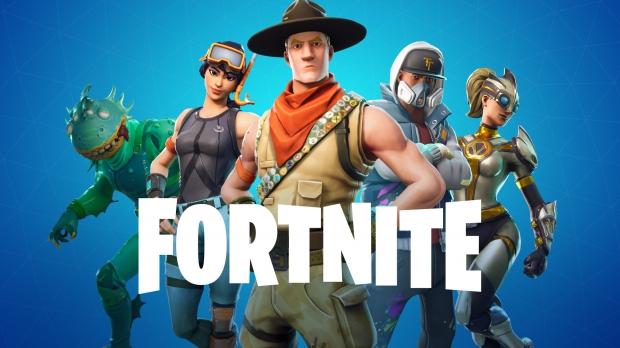