Development on Samus' new adventure is proceeding quite well and Nintendo already has an internal release target set for the game.

No one knows when exactly Metroid Prime 4 will launch on the Nintendo Switch. Originally announced at E3 2017, Nintendo has been coy about specific details and has kept things mostly under wraps. Although the game is listed as TBD under Nintendo's public future slate of titles, Nintendo President Reggie Fils-Aime says the company has overseen enough development progress to set a tentative internal launch window.

"Internally, we have expectations about when [Metroid Prime 4] is going to be released. We haven't announced it, but yeah, the game is well in development," Fils-Aime told Mashable.

This shouldn't be any real surprise, however. In June, Fils-Aime echoed these statements and affirmed Metroid Prime 4's progress was well underway. Of course the exec didn't offer any more information (they seldom do).

Bandai Namco is helping Nintendo make Metroid Prime 4 and it's likely to have been in development a good while before its announcement.

Not much is known about the game other than it's a first-person shooter, and that it'll feature some darker themes centered around isolation in deep space.

"Metroid Prime 4 (working title) returns to the first-person adventure roots of the original Metroid Prime game and introduces a new storyline that ties together the events of the Metroid Prime universe and takes the storyline in new directions," according to series producer Kensuke Tanabe.

We don't know when Metroid Prime 4 will launch, but a 2019 release may be likely. 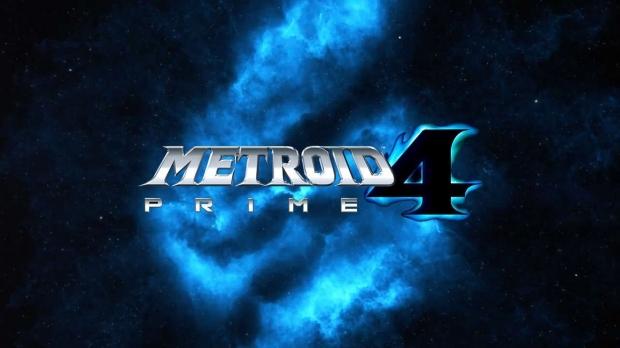