Nintendo is getting help from a fellow Japanese game dev for its big new Metroid game.

The rumors were right: Bandai Namco is indeed helping Nintendo develop Metroid Prime 4, sources have confirmed to Eurogamer. Up until now Metroid Prime 4's developer has remained a mystery, and Nintendo has been keeping quite mum on the topic (as usual), only spilling a brief teaser and confirmation last year at E3 2017.

Bandai Namco Studios Singapore will helm the project alongside Nintendo, and Metroid Prime 4 is described as bringing the "action, isolation, and exploration of the Metroid Prime universe to life."

"Metroid Prime 4 (working title) returns to the first-person adventure roots of the original Metroid Prime game and introduces a new storyline that ties together the events of the Metroid Prime universe and takes the storyline in new directions," according to series producer Kensuke Tanabe. 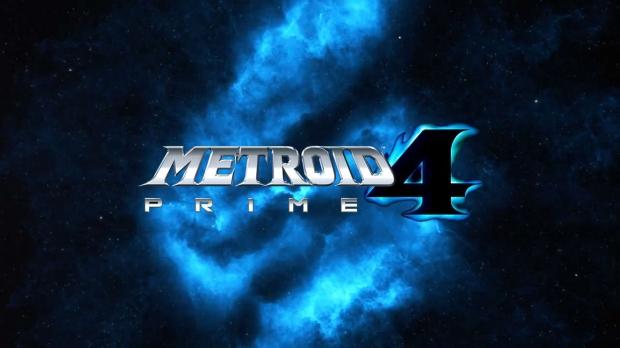