Leading into E3 2018, most Nintendo fans expected the company to reveal the next installment into the Smash series, now titled Super Smash Bros Ultimate, while some fans expected other titles to be showcased and one of those games was Metroid Prime 4. 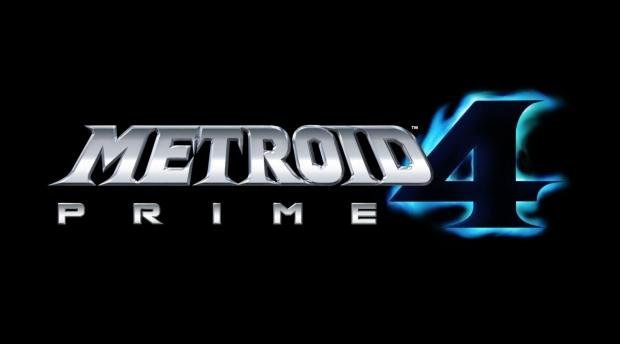 Game Informer questioned Nintendo America President Reggis Fils-Aime on these matters and more specifically about Metroid Prime 4, his response is as follows "Last year was important to us to message to the Metroid fan that there was a Metroid Prime experience in development, as we showed Metroid: Samus Returns for the 3DS. We didn't want that fan to say 'You just launched a new system, when are you going to bring me a Metroid on that platform?' We said it was coming."

Fils-Aime continued and said that "This year, with so many games launching effectively between [now] and the first half of next year, we wanted to focus on those games. Rest assured, Metroid Prime 4 is still in development and proceeding well." This decision was in conjunction with Nintendo wanting to "highlight a new Super Mario Party game, Super Smash Bros. Ultimate, give more hands-on opportunities for Pokemon: Let's Go Pikachu and Let's Go Eevee" while at the same time making sure they "spend more time on third-party content."