Most of us have woken to the news, gotten home from school or work, or saw it in real-time through notifications that Stan Lee has died at the age of 95.

The Hollywood Reporter confirmed the news after Lee's daughter told TMZ, with Lee starting out in the business in 1939 and created or co-created some of the biggest names in the comic book, and now cinema world. We're talking about Spider-Man, the X-Men, Iron Man, Fantastic Four, the Incredible Hulk, Daredevil, Ant-Man, and many more.

Marvel Studios boss Kevin Feige has said: "No one has had more of an impact on my career and everything we do at Marvel Studios than Stan Lee. Stan leaves an extraordinary legacy that will outlive us all. Our thoughts are with his daughter, his family and the millions of fans who have been forever touched by Stan's genius, charisma and heart".

Disney chairman and CEO Bib Iger (Disney owns Marvel Studios) said: "Stan Lee was as extraordinary as the characters he created. A superhero in his own right to Marvel fans around the world, Stan had the power to inspire, to entertain and to connect. The scale of his imagination was only exceeded by the size of his heart". 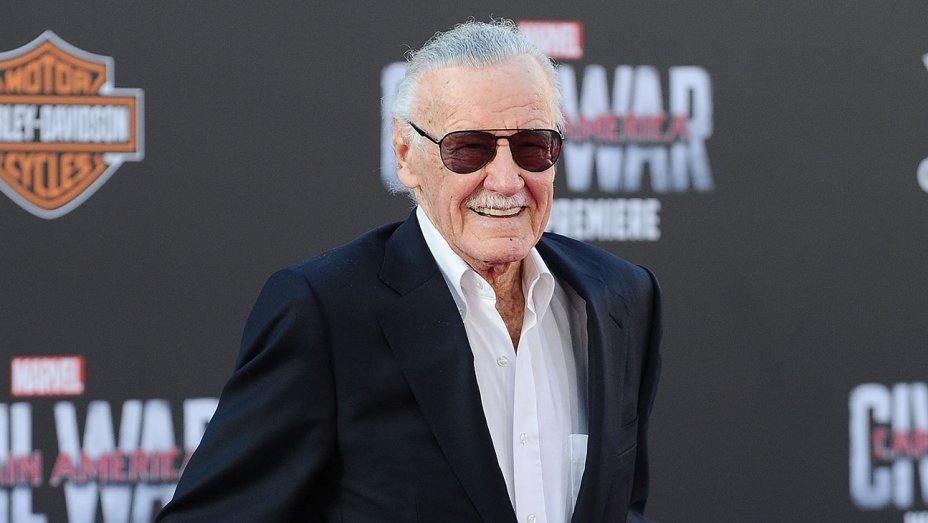