Nintendo has announced that they will be removing the "racist" headdress on Mr. Game & Watch from Super Smash Bros. Ultimate.

A few days ago, the Super Smash Bros. community was quite divided on the recently discovered feathered headdress that appears on Mr. Game & Watch when he does his 'torch' attack. The division was based upon the headdress being seen as racist or not, the uproar from the community caused such a stir that Nintendo have now addressed the issue and decided to remove the feather.

For those that don't know what I'm referencing, Mr. Game & Watch has an attack in Ultimate where he pulls out a torch and is seen for the duration of the attack wearing a feathered headdress. The inclusion of the headdress aspect is a reference to 1982's 'Fire Attack', where Mr. Game & Watch is wearing a cowboy hat and is defending a wooden fort from Native Americans wielding torches. Here is what a Nintendo spokesperson said regarding the issue "Nintendo has been planning to distribute an update for Super Smash Bros. Ultimate that removes the feather from the silhouette of Mr. Game & Watch."

Nintendo continues and says that "The original game on which this depiction of the character is based was released more than three decades ago and does not represent our company values today. We sincerely apologise that this change was not noticed in our marketing material and are continuing our work to make Super Smash Bros. Ultimate an experience that is both welcoming and fun for everyone." Super Smash Bros. Ultimate will release on December 7th exclusively for the Nintendo Switch. 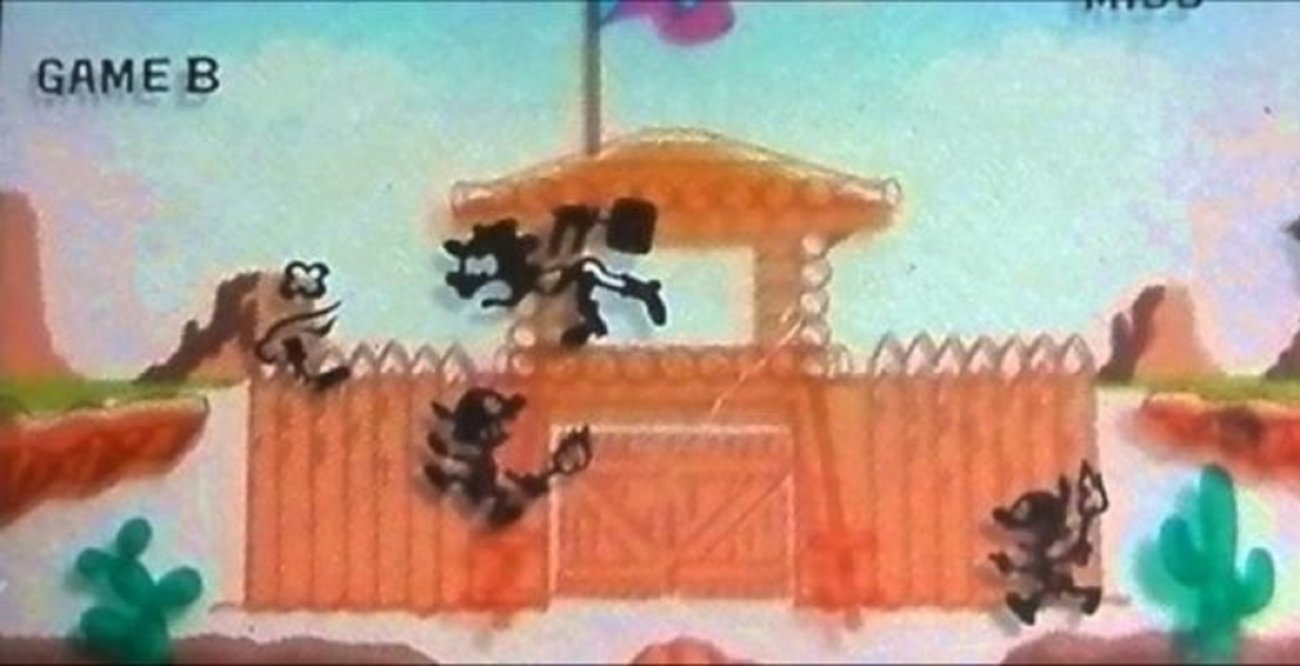