ResetEra users have dissected Super Smash Bros. Ultimate content and are now divided to whether one of Mr. Game & Watch's attacks is inherently racist or not.

Some members of the Super Smash Bros. community have called out Nintendo for including an allegedly racist reference to Native American Indians. The reference comes from the the original Game & Watch console that was released back in 1982, more accurately Fire Attack. Above you will find a video on Fire Attack, the video showcases a battle between Native American chiefs and a cowboy Game & Watch defending a fort.

The division begun on the forum ResetEra, many users have called for Nintendo to remove the head-dress reference from Game & Watch's fire torch attack. The users have claimed that this reference despite it being a direct reference to Fire Attack, is inherently a "racist stereotype." Quite a big claim to make towards Nintendo, as dealing with this subject is always a very touchy matter for companies, as most of the time not everyone will be happy with the final outcome that is decided. Nintendo has yet to comment on these claims, but I will be sure to update you if any changes are made to Mr. Game & Watch. 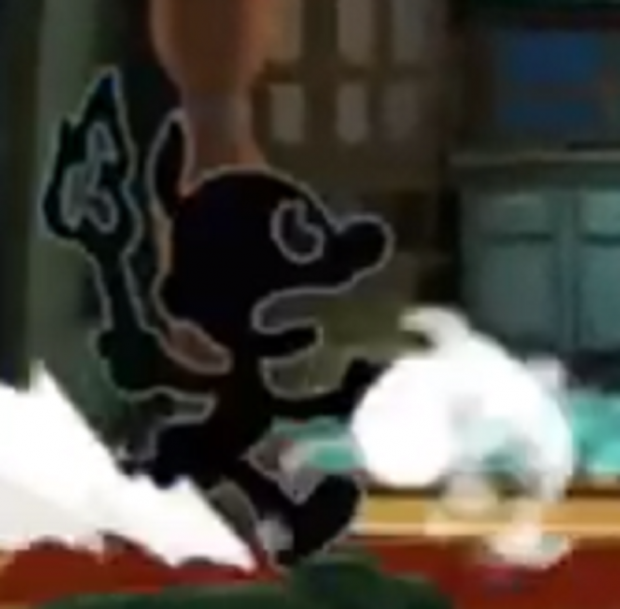