The newly announced remaster of the classic RTS title Warcraft III has just had its official minimum PC requirements released by the developers Blizzard. 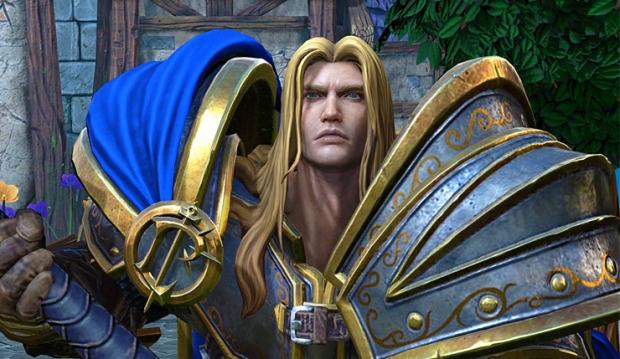 If you didn't know and happened to miss the news surrounding BlizzCon 2018, Blizzard took to the stage to announce a remaster of the classic 2002 released real-time strategy game Warcraft III. The remaster includes Warcraft III: Reign of Chaos and also the DLC expansion 'The Frozen Throne.'

Blizzard also said that they would be tweaking the game ever so slightly in favor of new RTS players, the company further clarified that they would not be changing the fundamentals of the game but more so tweaking it to make it easier for newer players that plan on jumping into the mix. More on that story here. In the entirety of this post you will find screenshots of the PC requirements for Windows and Mac. If you want to visit the official Warcraft III: Reforged system requirements on the Blizzard wesbite, a direct link can be found here. 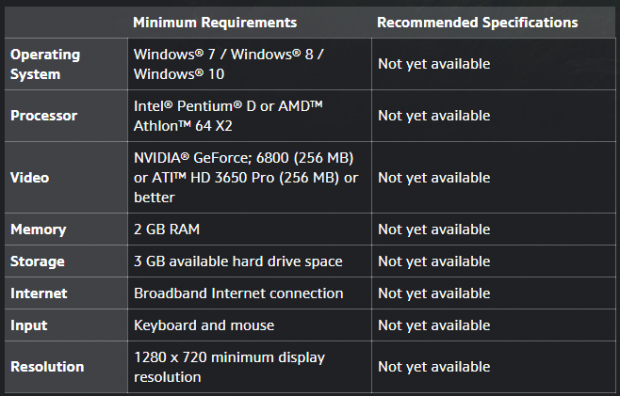 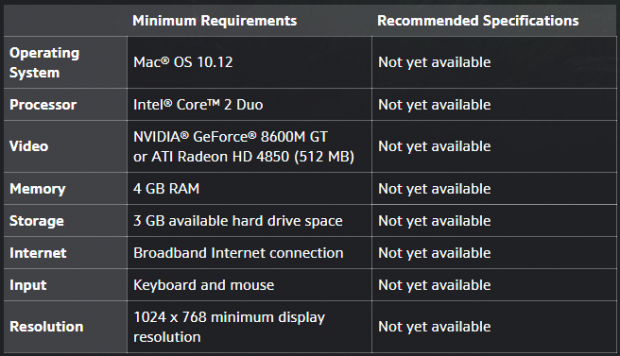