The main selling point of Warcraft III: Reforged is playing the classic strategy game with refreshed graphics and tapping into nostalgia. But what you remember may not be fully represented in Warcraft III's remaster. While Blizzard is updating the visuals quite a bit--they've been built "from the ground up" for modern PCs--most of the other basic elements will be preserved while finer details are re-tooled.

The devs are re-balancing a ton of heroes, units and more to ensure it plays like a "modern game", and multiplayer will be hosted via the modern Battle.net client. Heroes and main RTS-level features look to be the same but I'm curious how the updates will change the classic experience. Custom games are in and the remaster will launch with an updated World Editor.

Warcraft III: Reforged is slated to launch in 2019. Check below for more info:

Challenge opponents with modern multiplayer matchmaking, search for custom game lobbies, and connect with friends through the Blizzard Battle.net app. With updated UI and countless quality-of-life improvements, it's never been easier to get into Warcraft III.

Discover millions of player-created games, including tower defense, MOBAs, ARPGs, survival games, and more, or build your own with the upgraded World Editor. 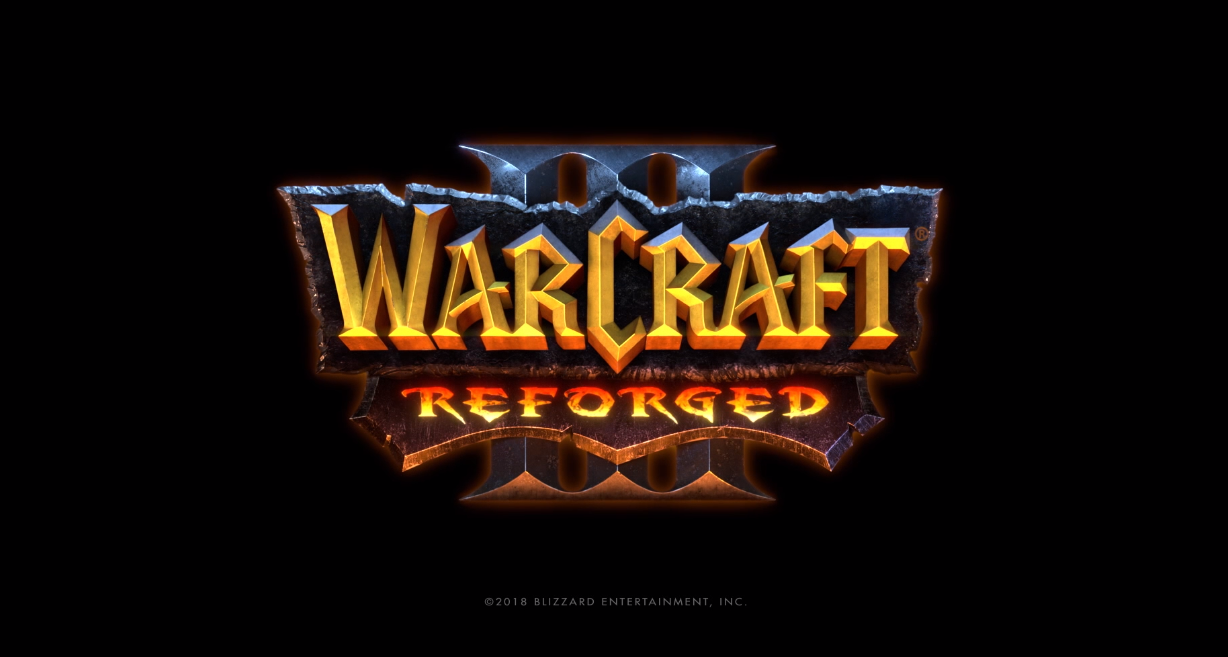