Blizzard announced at BlizzCon 2018 that they will be doing a remaster of the classic Warcraft III, they developer has also said that when they are doing the remaster they will have new real-time-strategy players in mind.

For those that don't know, Warcraft III: Reforged is a remaster of the original 2002 Warcraft III: Reign of Chaos and the 2003 DLC expansion titled The Frozen Throne. Now that you have a bit of background on the game, Lead Artist at Blizzard, Brian Sousa said in an interview with GameSpot that "Yeah, Warcraft III did not have the easy mode. It was either hard or really hard, and so now, even me, I remember playing missions over, and over, and over. This is a really hard game, so getting in there and making it a little bit more accessible for today's players, at least, to get into the RTS genre."

Sousa continues and elaborates further to make sure veteran players know that Blizzard won't be changing the fundamentals of Warcraft, but instead will tweaking the original foundations to make it more easily accessible to new RTS players. "This RTS has been around for 15 years. It's still around, people are still playing it, so we're not too worried about redefining the RTS because this already has a huge community, right, and we're not looking to change how Warcraft plays. We just want it to be a little bit more accessible and look better for today's players." 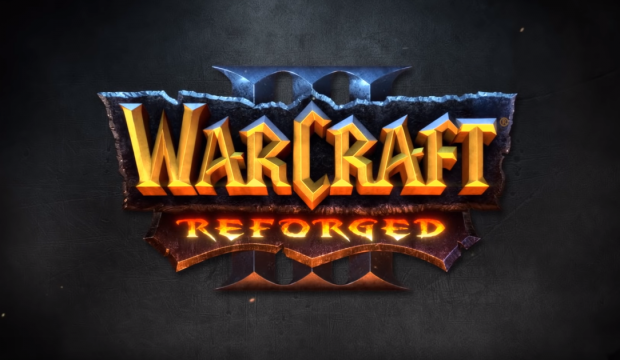