Despite the Switch's success and combination console and handeheld form factor, Nintendo won't be killing off the 3DS handheld family of systems any time soon. 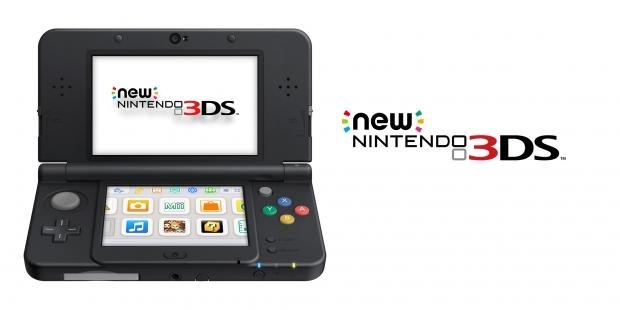 The Switch arguably makes the 3DS obsolete--not only is it more powerful, its games library is rapidly expanding. But with a huge 70 million strong install base and over 300 million software copies sold, scrapping the 3DS altogether would be a mistake. Instead Nintendo plans to use the 3DS as a point of entry to its budding hardware and gaming ecosystem. Think of the lower-cost 3DS as a more accessible gateway to Nintendo's products that could ultimately lead to a Switch purchase, or continued 3DS game sales.

In Nintendo's recent financial earnings, current company president Shuntaro Furukawa outlined how the 3DS folds into the company's existing and future plans: "Nintendo 3DS is set apart from Nintendo Switch by its characteristics as a handheld game system that is lightweight, price-friendly, and highly portable. Affordability is the strong point that positions Nintendo 3DS in a niche clearly separate from Nintendo Switch."

"In the grand scheme of things, Nintendo 3DS has a prominent position as the product that can be served as the first contact between Nintendo and many of its consumers, and for this reason we will keep the business going." 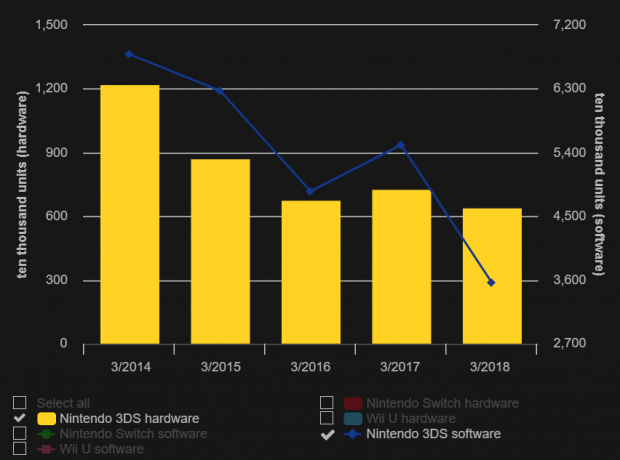 It's true 3DS sales have been declining year-over-year (Nintendo sold about 630,000 units last quarter, down 67% YoY), but it's still an asset in Nintendo's expanding arsenal of cross-media and gaming engagement strategies.

New 3DS software development has also cooled off in favor of the rallying Switch hybrid but the handheld still has a wealth of games to buy and download on the eShop (including old-school Virtual Console games).